This November, NISGUA partnered with the Association of Communities for Development and the Defense of Land and Natural Resources (ACODET) for a 14-day speaking tour, “How to Stop a Dam with Indigenous Resistance.” ACODET representative and Maya Mam leader, José Gómez García, visited Washington, Colorado, New Mexico, and Arizona, lifting up the lessons from successful grassroots organizing in the Ixcán, Cobán, and Uspantán regions, where indigenous communities have halted the construction of a mega-dam for over a decade. Read more about ACODET’s successful resistance strategies here.

This year’s tour organizers focused on facilitating direct exchange between Gómez as a representative of ACODET and Indigenous peoples within the U.S. Throughout the tour, Gómez met with representative from over twenty indigenous nations in the U.S. In Seattle, Washington, Duwamish representatives generously welcomed Gómez and members of the NISGUA network to the Duwamish Longhouse to exchange strategies as Indigenous peoples and environmental activists fighting for justice in the face of imposed resource extraction. In Denver, Colorado, Gómez discussed the importance of the recuperation of cultural identity and participated in a pow wow at the Denver Indian Center. The tour stop in Las Cruces, New Mexico included a three-day symposium on Indigenous-led water protection featuring a multinational Indigenous panel discussion, a water protector strategy circle, a community mural painting and celebration, and a water ceremony in the Rio Grande.

At the last tour stop, Gómez was one of many speakers from across the Americas who spoke at the School of the Americas Watch Border Encuentro in Nogales, Mexico. Together, they called for an end to US economic, military and political intervention in Latin America, and the closure of SOA/WHINSEC, an end to Plan Mérida and the Alliance for Prosperity, the demilitarization and divestment of borders, an end to the racist systems of oppression that criminalize and kill migrants, refugees and communities of color, and respect, dignity, justice and the right to self-determination of communities.

José Gómez speaks to the crowd at the U.S./Mexico boarder wall during the School of the Americas Watch Border Encuentro in Nogales, Sonora.

Didn’t make it to one of our events? No problem! 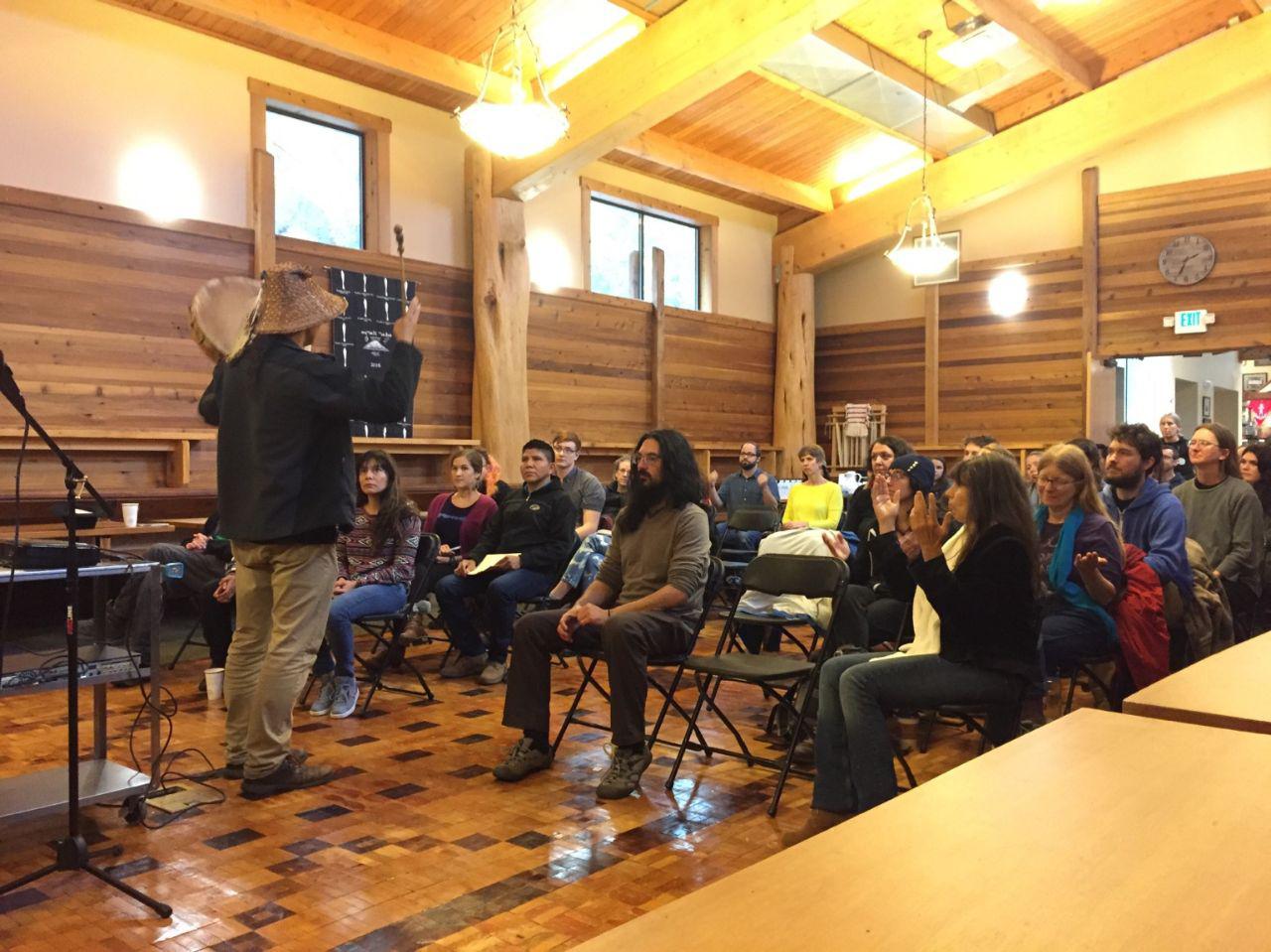 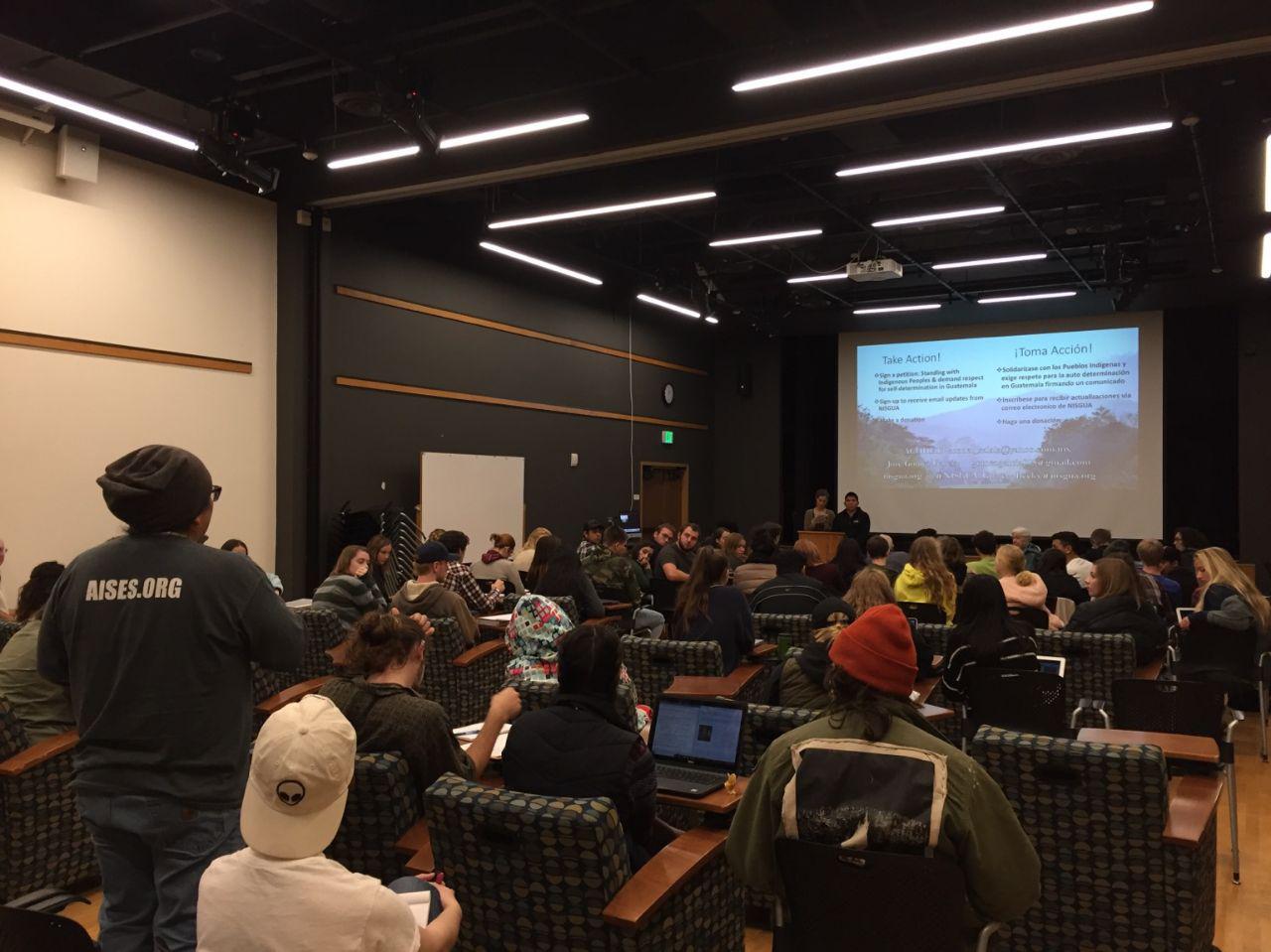 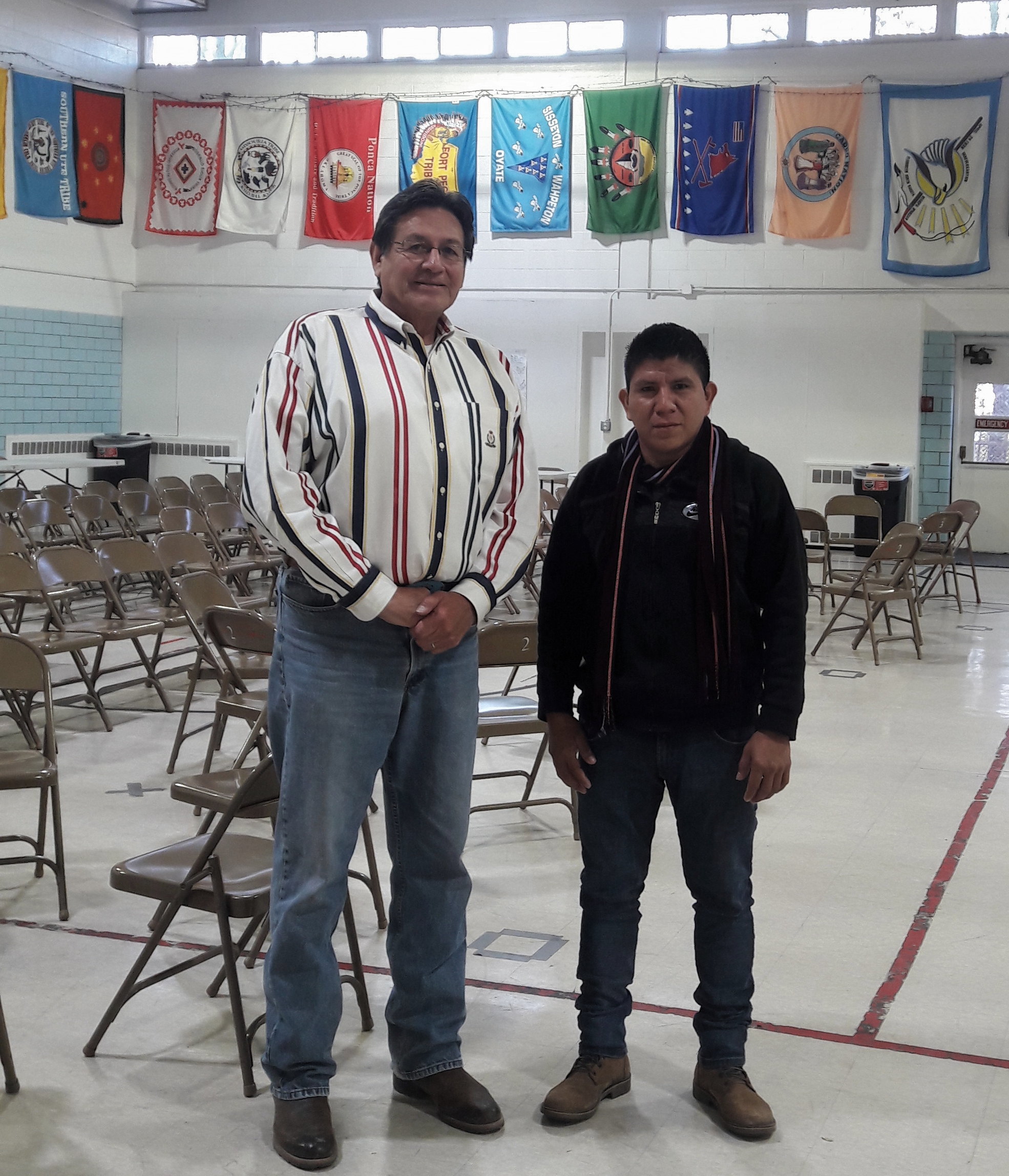 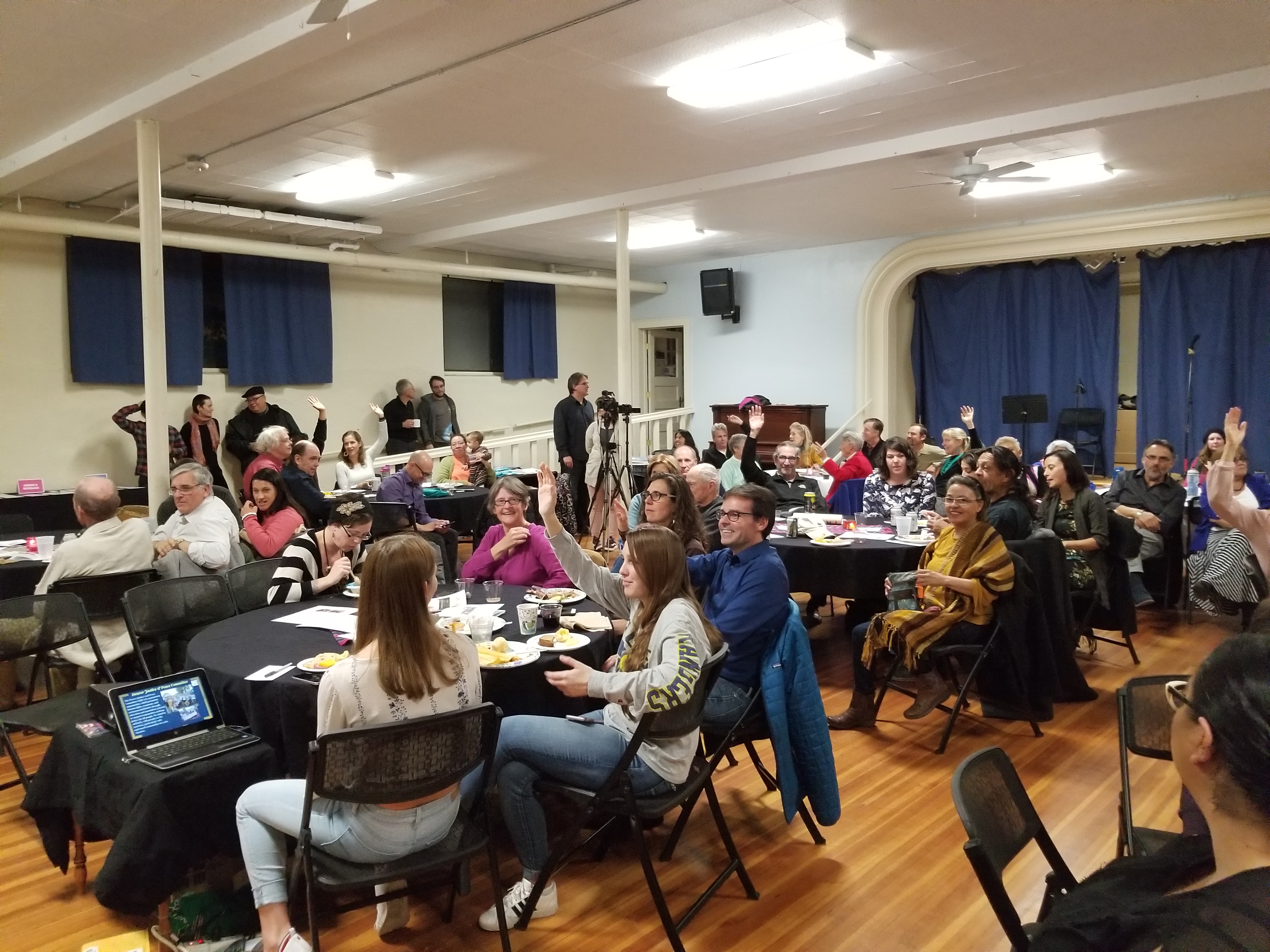 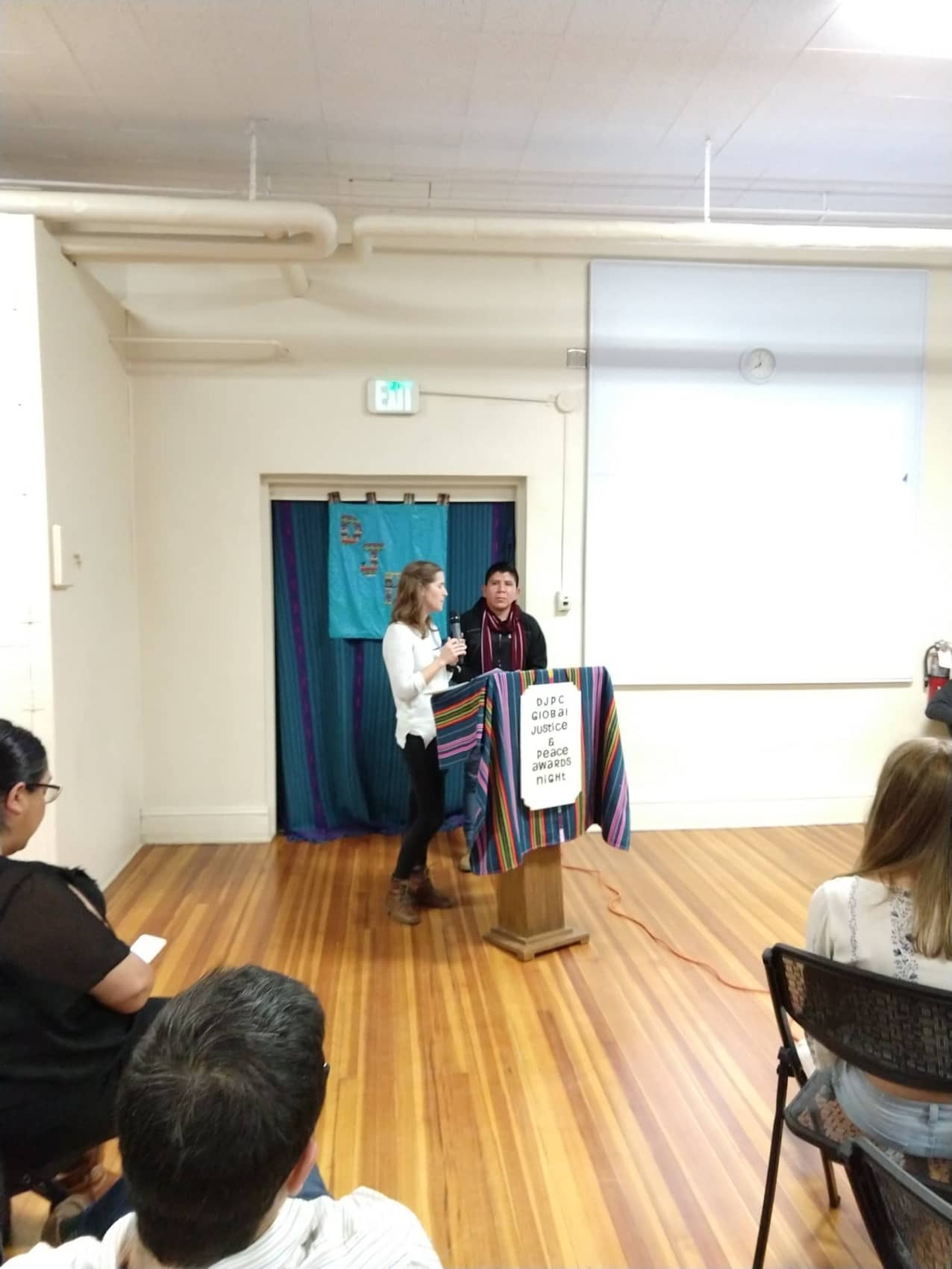 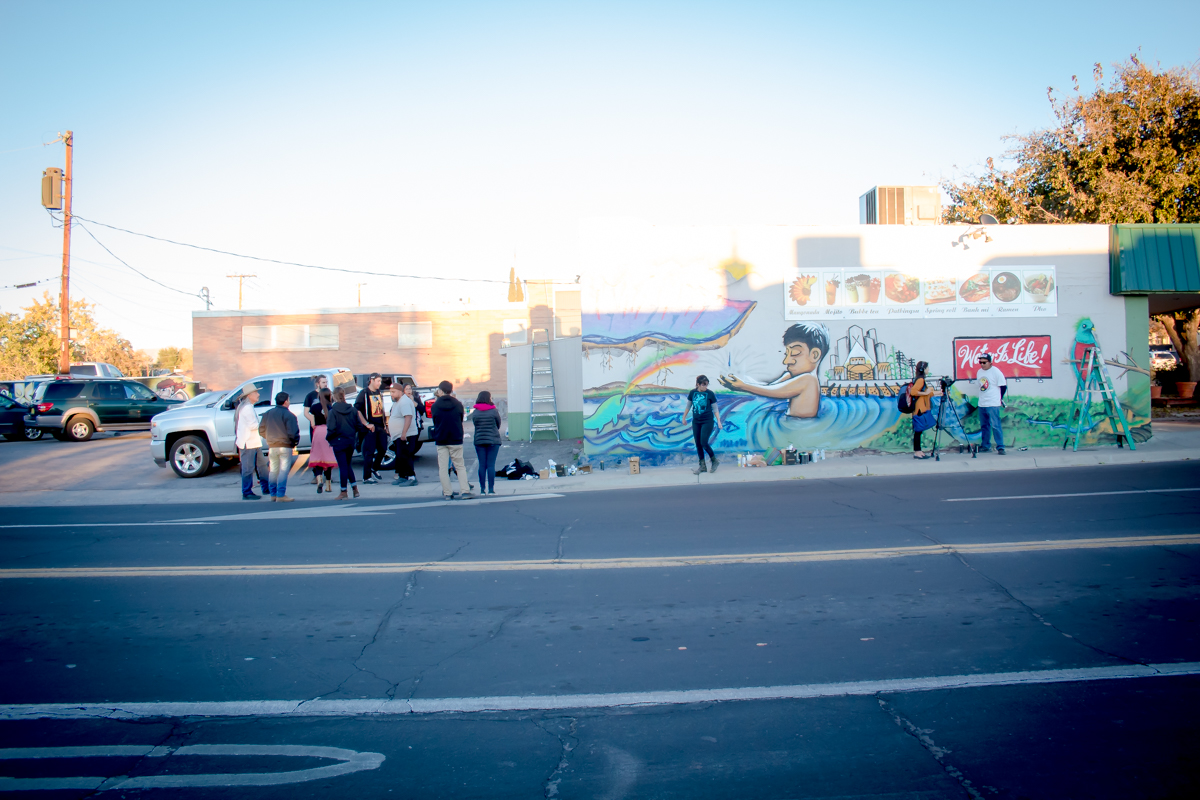 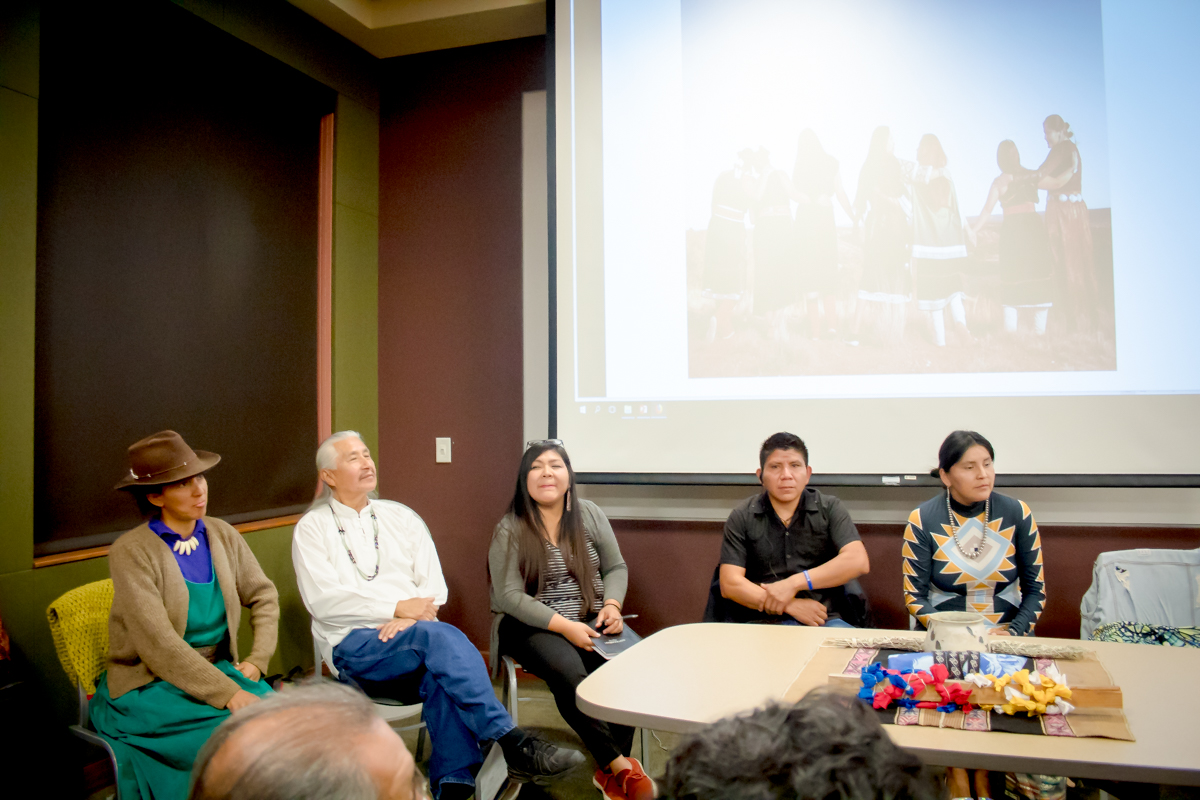 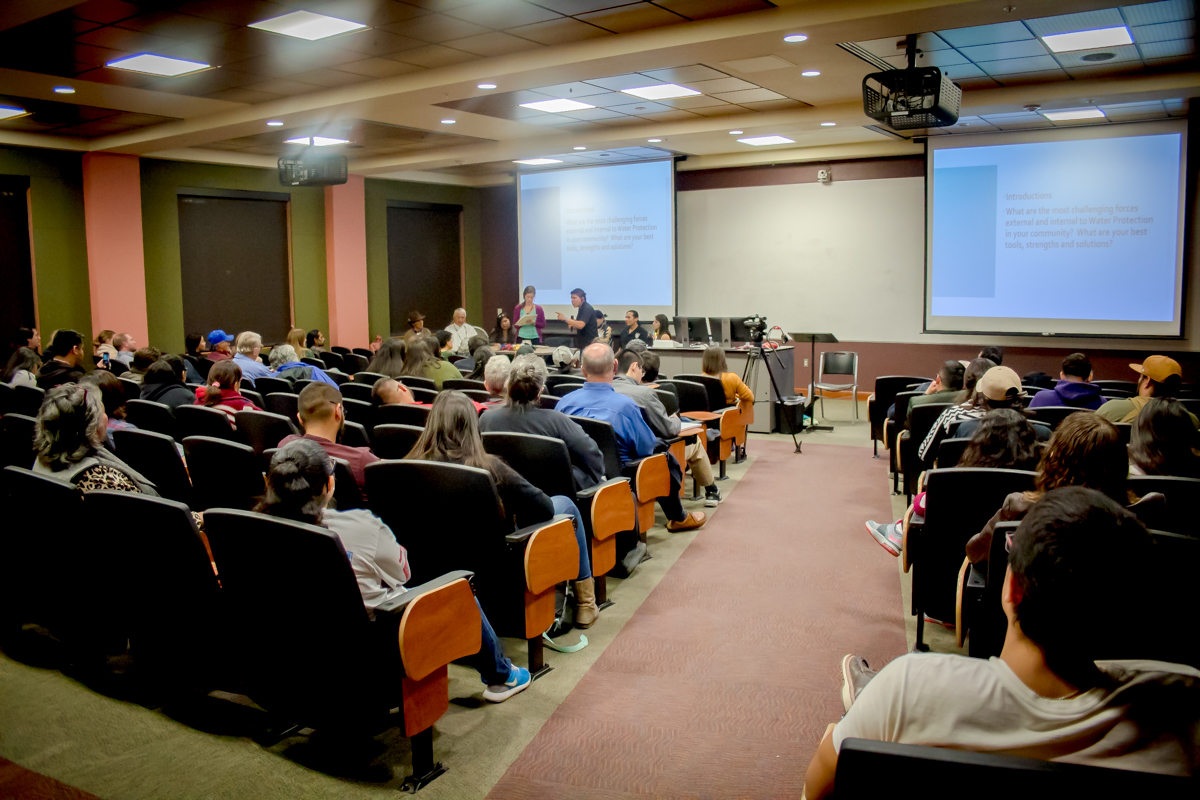 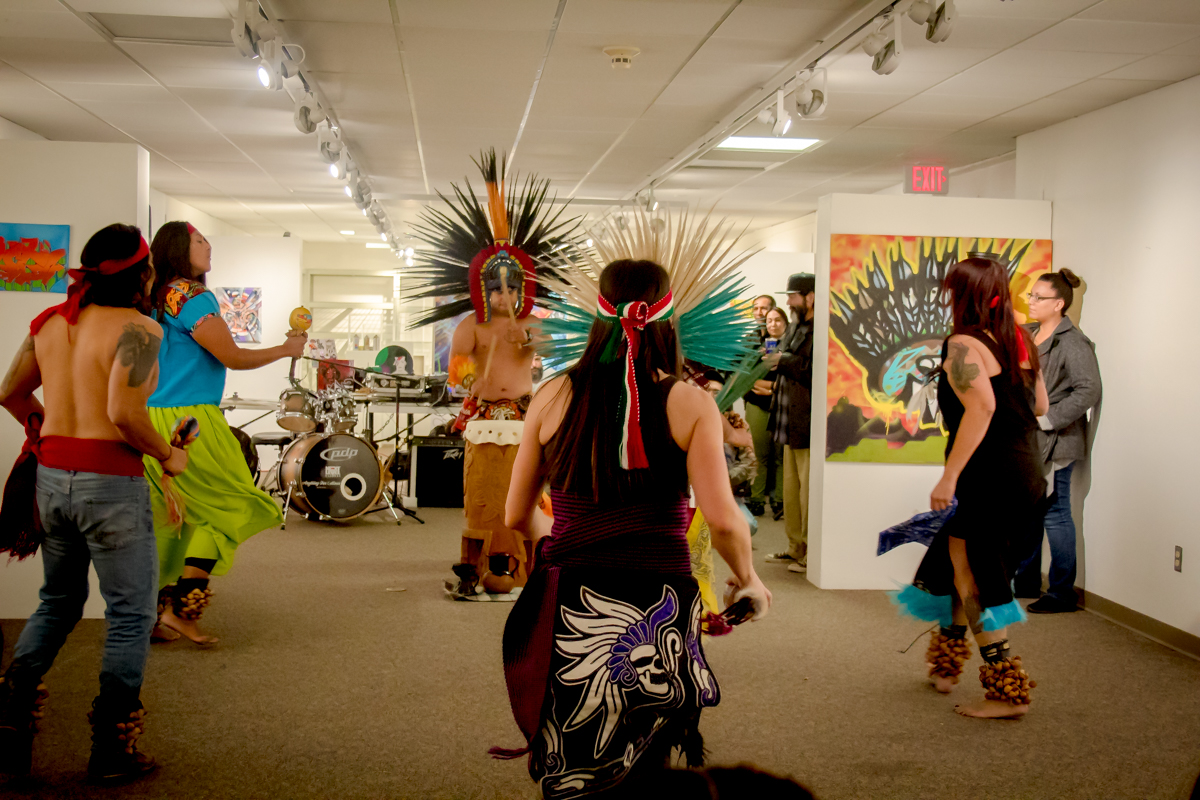 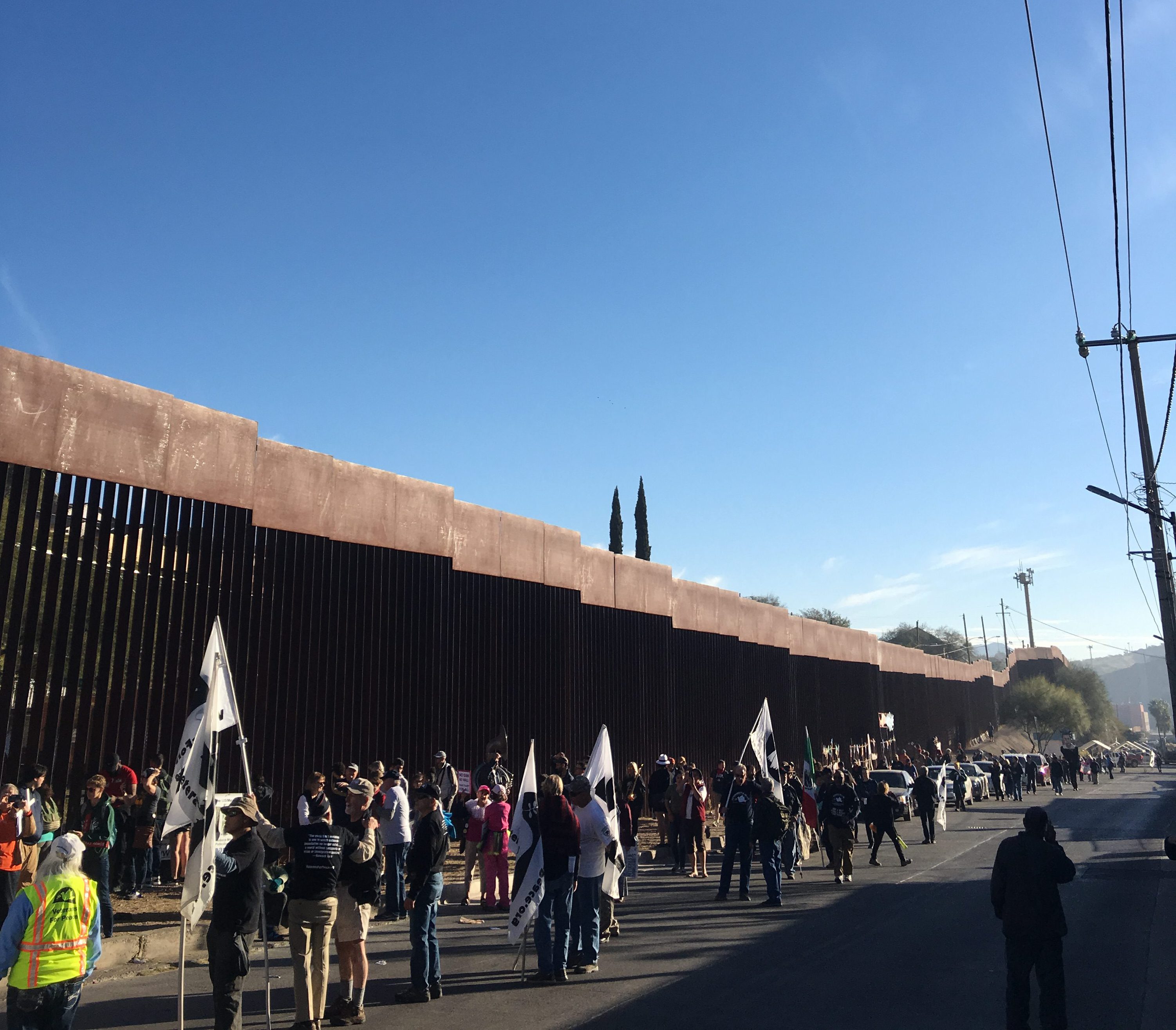 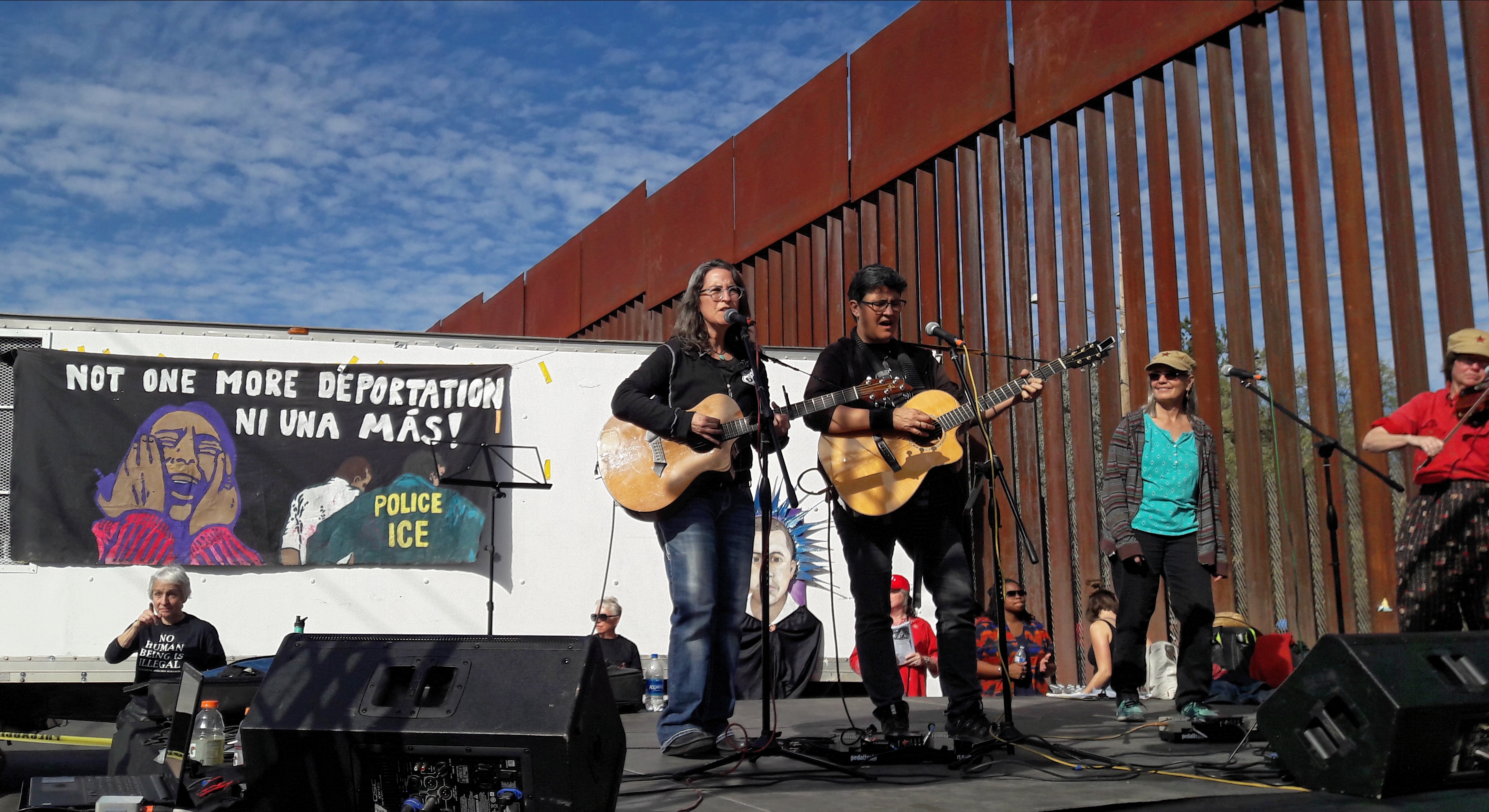 Thank you to all of our local NISGUA tour organizers that made this year’s tour possible and a special thanks to Chantelle Yazzie-Martin, Navajo Photographer and Indigenous Mental Health Blogger, for documenting our stop in Las Cruces, New Mexico. Check out her work on Instagram, @chantelle_yazzie, or her blog: Indigenous Well Being.