Skip to content
Homenisgua_admin2020-06-01T21:02:15+00:00
In solidarity with the Xinka people and the Peaceful Resistance to Escobal mine
On January 16, land defender Julio González Arango was shot. Like so many others in the resistance to the Escobal mine, our friend and comrade Julio has been threatened and attacked many times in the past decade. As a prominent Xinka leader in Mataquescuintla, Jalapa, Julio’s refusal to accept a mine that steals and poisons the water that he and his community need to survive has made him the victim of repeated violence.
TAKE ACTION
BREAKING NEWS: U.S. terminates Asylum Cooperative Agreements (ACAs)
For over a year, NISGUA has coordinated with 40+ Central and North American organizations in a campaign to end these inhumane and illegal agreements. As we celebrate this major win, we know that the work is far from over. Today we recommit to ending pandemic deportations and Title 42 expulsions.
LEARN MORE
195 international organizations denounce latest attacks against members of the Peaceful Resistance to Escobal mine
On January 16, Guatemalan land defender Julio González Arango was shot. NISGUA joined 190+ international organizations in calling for an immediate investigation into the attack and denouncing ongoing threats against Julio and other members of the peaceful resistance to the Escobal mine.
LEARN MORE
Our 2020 Accomplishments
Together with our partners, NISGUA was called to face the storms of 2020. Though we have been shocked by it all, we are also not surprised: communities at the frontlines of climate change and socioeconomic injustice have long predicted the environmental chaos and authoritarian violence we are experiencing. Today we take a collective breath and step back. Surveying all that has changed in this unprecedented year, we are moved by what we have accomplished.
READ THE FULL REPORT
Collaborate with NISGUA!
We are always looking for new people to bring their thoughts, ideas, and creative capacity to the work we do at NISGUA. We deeply value integrating a variety of skill-sets and viewpoints as a way to strengthen our work.
INTEREST FORM
Donate
Sign Up for email updates!
Take Action
Blog 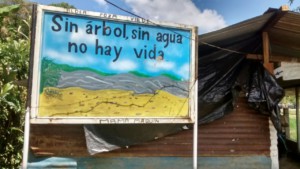 Defense of Life and Territory

Stand with communities as they defend their lives and territories against unjust trade policies and the violent imposition of extractive projects. 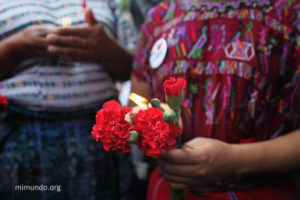 Support survivors who seek justice and an end to impunity for crimes committed during the Internal Armed Conflict. 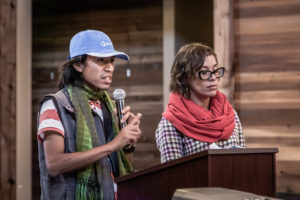 Build transnational solidarity by linking communities in the U.S. and Guatemala in the struggle for justice and self-determination. 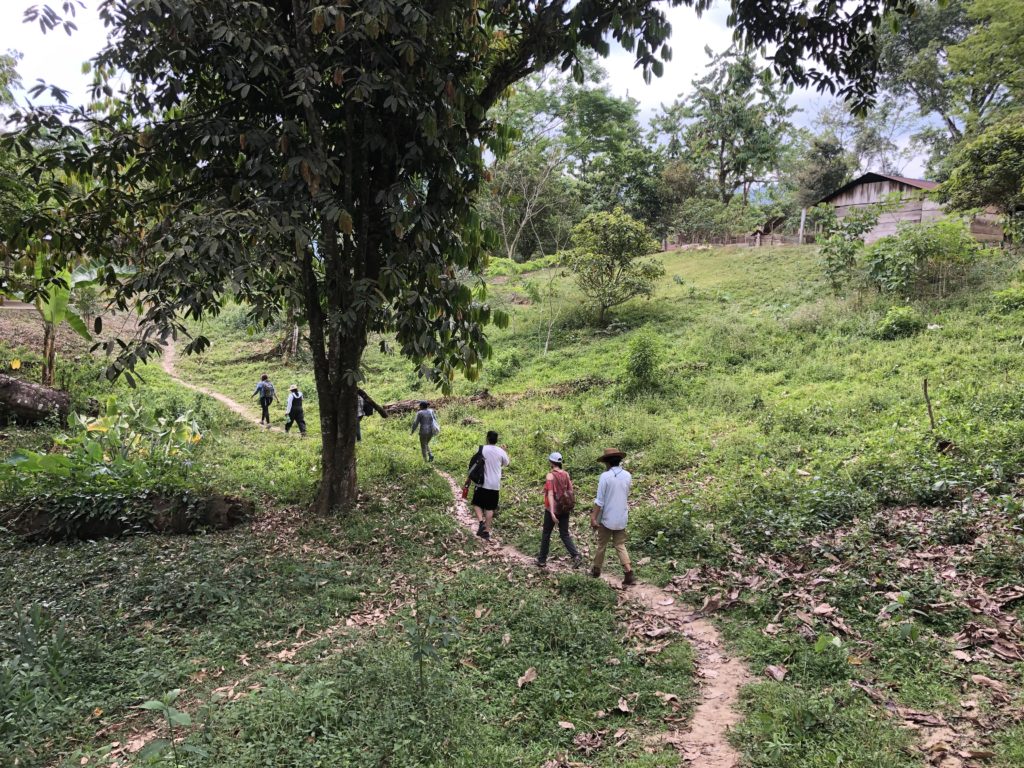 Dissuade violence through presence and transnational advocacy, at the request of Guatemalan organizations and activists targeted for their struggles.

Latest from our blog

These past few months have been full of challenges, victories, and continued perseverance. Continue reading below to join us in celebrating our wins, take action with us, and learn about the continued fight for justice for genocide survivors, land [...]

Three hundred community members organized by the ADH took over the Mesiilla check point on the Guatemala-Mexico border on August 9, protesting the "third safe country" agreement, systemic impunity & the invasion of their territories by extractive industry. [...]

Since Giammattei announced a series of decrees closing several institutions created to comply with the Peace Accords signed by the Guatemalan State in 1996, we have been echoing the demands of our Guatemalan partners and uplifting their actions and [...]