On January 6, 2016, 14 former military officers were arrested on charges of forced disappearance and crimes against humanity based on evidence uncovered at the CREOMPAZ military center in Cobán, Alta Verapaz. Now a United Nations peacekeeper training base, CREOMPAZ (Regional Training Command for Peacekeeping Operations) operated as a detention and clandestine execution center during Guatemala’s Internal Armed Conflict, when it was known as Military Zone 21. Between 2012 and 2015, the Forensic Anthropology Foundation of Guatemala (FAFG) carried out 14 exhumations at CREOMPAZ and found 558 human remains in fourteen graves, representing the largest known case of forced disappearance in Latin America.

Spanning crimes committed from 1981 – 1988, the Military Zone 21 (CREOMPAZ) case sets the record in Guatemala, not only for the number of disappeared victims, but also for the time span over which the crimes were committed. Among the high-ranking individuals indicted is Manuel Benedicto Lucas García, who served as former Army Chief of Staff during his brother’s 1978-1982 military dictatorship, and who is currently imprisoned for his role in crimes against humanity committed against the Molina Theissen family. The trial is an important step in the legal trajectory seeking justice for crimes against humanity and represents more than 30 years of hard work by survivor organizations. 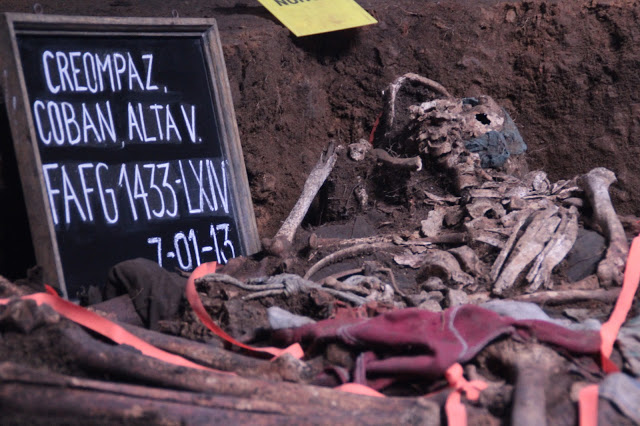 The largest case of forced disappearance in Latin America 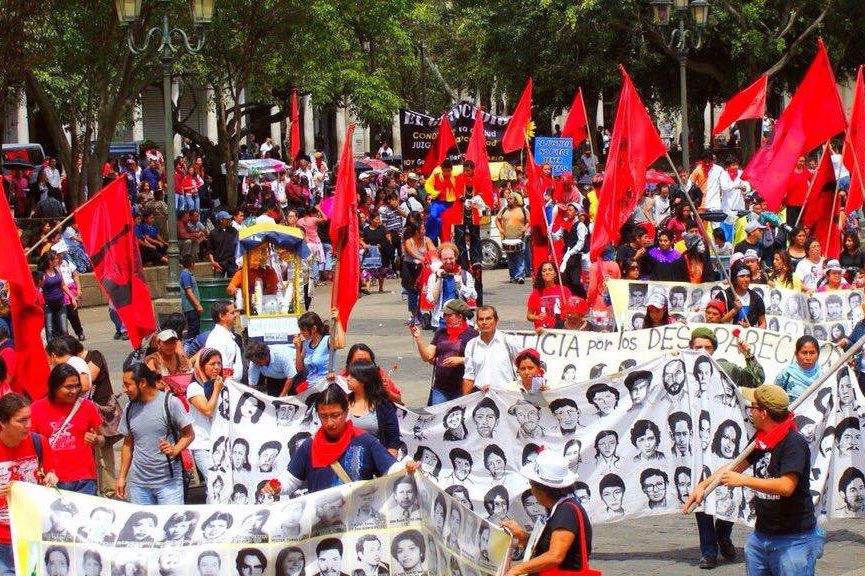 Latest from our blog

First reflections: The makings of solidarity

Maisie (They/them/elle) current NISGUA Internacionalista, writes their reflections on accompaniment and solidarity. Enjoy the reading and the educational materials! Dear community, I have been in Guatemala for over two months now. I will admit [...]

Last September, we held a webinar together with the Association of Family Members of the Detained and Disappeared of Guatemala (FAMDEGUA) with the objective of hearing updates directly from the families and lawyers of [...]

The Military Diary is a document that lists the names of 195 people, including children, who were captured and forcibly disappeared between 1983 and 1985 during the dictatorship of Óscar Humberto [...]