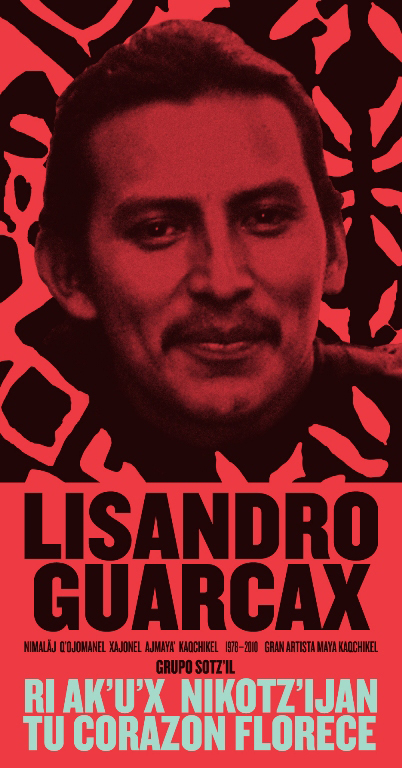 Lisandro Guarcax González, a visionary artist, teacher and founding member of Grupo Sotz’il, was kidnapped and murdered three years ago on August 25, 2010. NISGUA, along with dozens of international and national organizations, denounced Lisandro’s murder, demanding a full investigation of his death. In 2012, we accompanied his case which resulted in a positive verdict, finding the accused guilty for the murder of Lisandro and 32 other victims.

We join the Movement of Artists Ri Akux in remembering Lisandro Guarcax, three years after his death. Below is our translation of the Movement’s statement in honor of Lisandro. Read it in Spanish here. 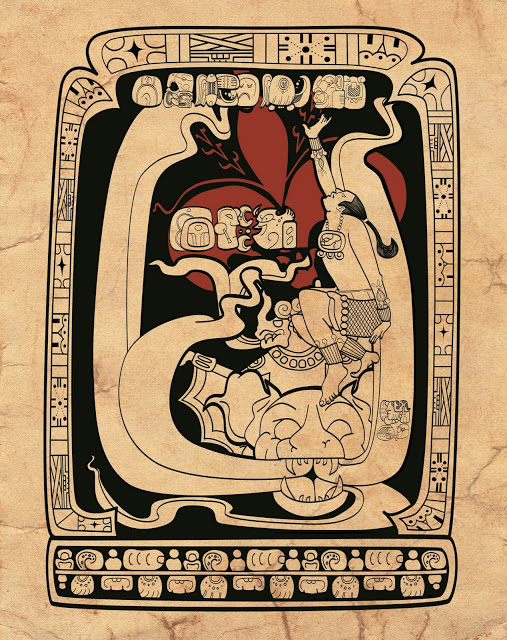 May your heart flourish on the journey of art and in the creation of our expressions. While the Saqb’e has yet to finish, a new B’ak’tun has begun, marking the full recognition of our history and memory of resistance. We sing and dance our eternal existence before the world and continue sharing wisdom with humanity, from our essence and culture as ancient Peoples.

Three years ago, assassins took your physical existence, but not your essence and now your executioners pay their “Itzelal” (evil) with much remorse. They have left permanent tracks against their own histories and those of their descendants, just as the intellectual authors are judged by their own conscience.

Here we continue and walk together with the swaying of the pines, the howls of mountain dogs, the Nawales of justice. We walk toward the gaze of the hills and volcanoes, the light of our grandfather Sun and our grandmother Moon, in search of a more human society through music, dance and sculpture… “Your heart flourishes”.