In their own words: JODVID on the the importance of youth leadership in the movement to defend life and land

JODVID was born out of the struggle for community self-determination and resistance to Tahoe Resources’ Escobal silver mine in southeastern Guatemala. They use the arts and popular education to mobilize youth in local and regional movements to protect the environment and defend territory. The group was founded in 2015 following the murder of 16-year-old Topacio Reynoso, a local artist and vocal opponent to mining activities in the area. Members honor her memory by using her art and music to strengthen the resistance to Tahoe Resources and other environmental threats in the region. 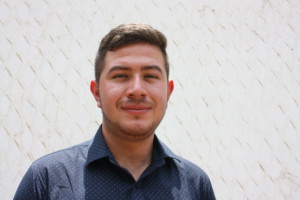 This year’s tour speaker, Alex Escobar, is a 21-year-old primary school teacher for children in a rural village near Mataquescuintla, Jalapa. He is also a member of JODVID’s community education team, which conducts trainings to build youth leadership to protect the environment, raise awareness about the dangers of deforestation and mining in the area, and educate their community on the importance of protecting waterways in Santa Rosa and Jalapa, where small scale agriculture is the main source of income and a way of life.

When asked how his participation in JODVID has impacted his life, Alex said, “Nature, our environment, everything around us has been changing over the last few years in a very drastic way, which, whether directly or indirectly, is affecting us. It is by our own hands that our planet is being destroyed. Being part of this group has created an awareness in me, because I’ve realized that young people—we are part of this society, that we are the future, and we can make change in our society.” 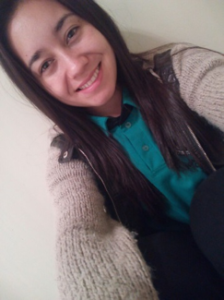 Danety: a young fighter in the struggle for justice and a defender of nature.

“We have to join in these movements that make us more human, that makes us value what we have, that makes us see the reality of things, and above all because in defending nature, we are guaranteeing our life and that of future generations.” 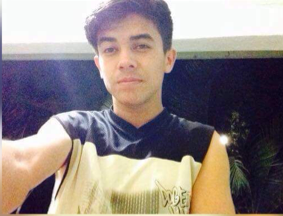 Josué: a youth who hopes for greater well-being for [Guatemala] and to find peaceful solutions to social problems.

“[I began organizing] after I saw that the blindfold needed to be taken off of a people’s eyes who turned a blind eye to the threat of the mine. Everyone knows that young people are tomorrows future, but we are also here now. Political education has to start now. If we develop youth who are critical thinkers, as adults they will want the common good for Guatemala because Guatemala will not save itself.” 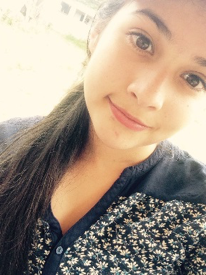 “I love my country, Guatemala, and I believe that youth would have more opportunities to get ahead in a different economic system.”

“As youth, we represent today and tomorrow. Without water, nature, and renewable natural resources, this would be a lifeless, desert territory. We know that without these elements there would be hunger and death. We should protect the green gold that is nature, the white gold that is water, because without them our habitat and our ecosystem will be in total imbalance. The mine has brought political, social, and economic problems – division, privatization, eviction, displacement, power imbalance, and absurd laws that are contrary to our constitution.” 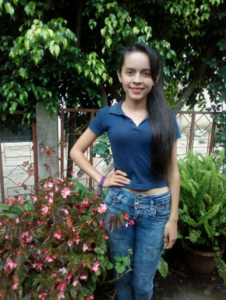 Noelia: a youth who doesn’t approve of [Guatemala’s] injustices.

“[I started organizing] because I want a better future today and for future generations, because I believe that the youth isn’t the future but the present in [Guatemala] and because I want the people’s voice to be heard.”

“It is a right and, at the same time, a responsibility to care for and defend our natural resources as an essential part of human life, and also to be aware of what happens in our surroundings.” 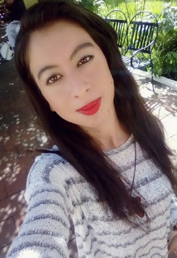 Johanna: a young activist and defender of nature and life.

“I fight to kick extractive companies out of the territory and stop creating conflict among the people.”

“[I started organizing] because it is necessary and a responsibility of all citizens to defend our habitat. We cannot permit what has taken decades to build to be destroyed in a matter of hours. As a young person and lover of nature, I became involved because of the injustices that our people live. We have to raise our voices and organize so that our rights are respected.  The Earth gives us life. It’s not fair that we are destroying it. Youth and children, just as much as adults, should organize and not allow injustices in our country.” 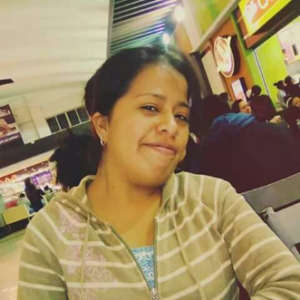 Ruth: a positive person who believes that great change can happen by caring and protecting natural resources.

“I like to get involved because I have seen in young people the motivation and the need to fight for our Mother Earth. I have always challenged myself to do something for natural resources and for life. It is important that more and more young people join in, so that they can increase their awareness and see that creating a better future starts now, with understand that littering, which pollutes rivers, deforestation, and so many other bad habits must stop NOW.” 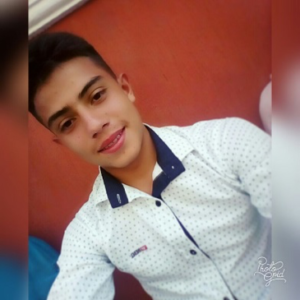 Emilson: a youth from Mataquescuintla, Jalapa and member of the youth group, JODVID, which has organized in defense of life in the southeastern Guatemala.

“At only 15-years old, I have come to understand the problems that we have in our region, the cause of the social division, environmental problems, and high rates of corruption. I don’t want the people of Guatemala to continue in the same.”

“All young people should understand that natural resources in our region are unique. We have to take care of them. Mining uses the water that we are lacking in our homes. They pollute the water and make it useless for any other purpose. They pollute water springs, which causes animals to get sick in our region. The Escobal mine is nothing more than another environmental destroyer in our region, and this is motivation for all young people in Guatemala to join in our struggle and make our movement bigger since at least 70% of the Guatemalan population are young people.” 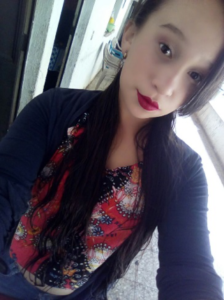 “[I started organizing] because I wanted to be well informed about the disasters that happen in our country. I also felt called to organize because there is a need to build awareness in this county – and not just awareness for the sake of awareness, but in order to practice ecological principles.”

“As youth, we should be informed about environmental problems that society suffers, because we are the future of our society and our country.” 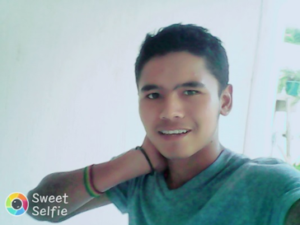 Jordi: An optimistic youth and adventurer.

“If we don’t defend our territory and our environment, we lose that essence of what makes us live from one day to the next. This is why we must get more youth involved, so that they can see beyond their own noses, unlike the corrupt authorities of our country who see nothing but their own pockets full of money. This is why we must educate and train more and more young people to defend their territory.” 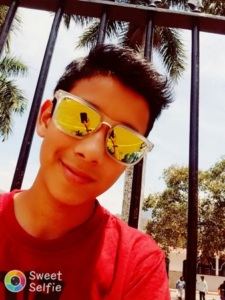 Diego: a youth from the southeastern region of Guatemala

I got involved with JODVID because I didn’t want to sit with my arms crossed, watching our beautiful planet be destroyed by our own doing, and it makes me happy to know that I make a small contribution to the benefit of the environment.”

“Young people are the ones who have the most time to defend and who the future world will be left to. Along with this, they will know how to educate the children we leave behind us in the world, and this will create new hopes for the whole world.”

“More than an interest, I saw the need to get involved in the struggle for land and defense of our rights because I am young, and it depends on us to start a change for the good of our society; not only the good for today but for the future.”

“Youth in Guatemala today don’t have an understanding of the current situation. Young people are the engine that can give life to new vital systems. We can make change, so it is important that all youth have knowledge of the situation that we live in. This way we can all realize where the real value and development are in this country.”