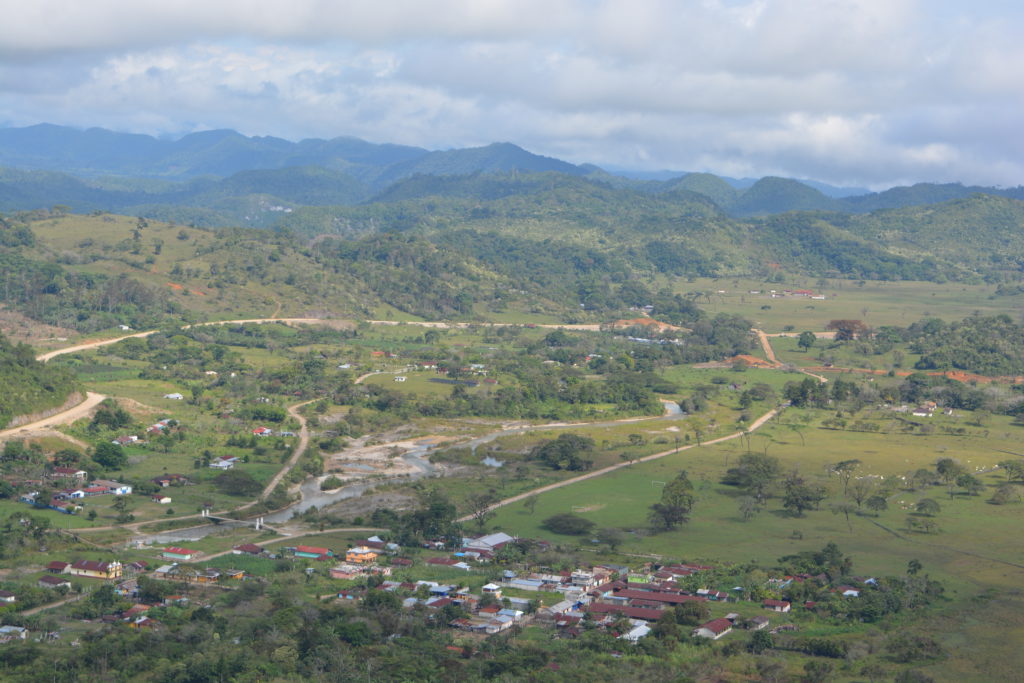 Statement on the double assassination, physical aggression, and the dangerous situation faced by communities in the Ixquisis region, Guatemala

We, the below signed organizations, collectives, and people, express our deep concern about the dangerous situation faced by the communities and human rights defenders of the Ixquisis region, San Mateo Ixtatán, Huehuetenango, Guatemala.

Since 2009, land and environmental defenders in the Ixquisis region have faced human rights violations in the context of their opposition to the hydroelectric projects San Andrés, Pojom I, and Pojom II. The three projects are promoted by the company Energía y Renovación S.A. (formerly known as PDH S.A.) which is currently the property of the Mata Monteros and Mata Castillo families, linked to the corporation The Central America Bottling Corporation (CABCORP), and which is financed by the private arm of the Inter-American Development Bank, BID Invest, the Central American Bank for Economic Integration (BCIE) and Cordiant Cap, a Canadian financial intermediary, which manages funds from the German bank KfW, among others.

Since May of this year, the Peaceful Resistance of Ixquisis has carried out a series of public actions, demonstrations, and marches to reiterate their opposition to hydroelectric projects in their territory. Currently, there are three injunctions against the operating licenses of the Pojom II hydroelectric plant, which are awaiting resolution in national courts. In June, the communities of Ixquisis received the Front Line Defenders award in recognition of their collective efforts and peaceful struggle. In August, the affected communities filed a formal complaint with the IDB’s Independent Consultation and Investigation Mechanism (MECI), requesting the investigation and withdrawal of their investment due to non-compliance with the bank’s own operating policies.

In this context, human rights organizations that accompany the case have observed a significant increase in defamation and aggression against the Peaceful Resistance and the local population, culminating in the murders of two Peaceful Resistance members, brothers Neri Esteban Pedro and Domingo Esteban Pedro, on December 16th. Their bodies were found on the edge of the Yal Witz River, near the San Andrés hydroelectric, along the Northern Transversal Strip, showing bullet wounds to the head. This incident brings to mind the murder of Sebastián Alonso Juan, who died as a result of a shooting during a peaceful demonstration in January 2017; to date, this murder still that has not been clarified.

In addition to this double murder, the following incidents from 2018 deserve mention:

The constant campaign to defame and discredit the Peaceful Resistance, which has gone on for more than a year, has increased in intensity, also affecting allied organizations like the Plurinational Government of the Akateko, Chuj, Popti, Q’anjob’al, and Mestizo peoples, with a particular focus on one of its coordinators, Rigoberto Juárez.

At the beginning of November 2018, the media announced the signing of an alleged “Agreement for Peace and Development” in the municipality of San Mateo Ixtatán, an agreement that is the main result of the conclusion of a dialogue process held only between actors in favor of the hydroelectrics and with direct links to the company Energía y Renovación, S.A.. The legitimacy of this agreement and the representativeness of the people who signed the agreement in the name of the Ixquisis region has been questioned repeatedly by the Peaceful Resistance of Ixquisis, which has seen an increase in attacks since the dialogue process began.

In view of this gravely dangerous situation, the undersigned organizations, collectives, and people express our solidarity with the defenders of the Ixquisis region, and call on: