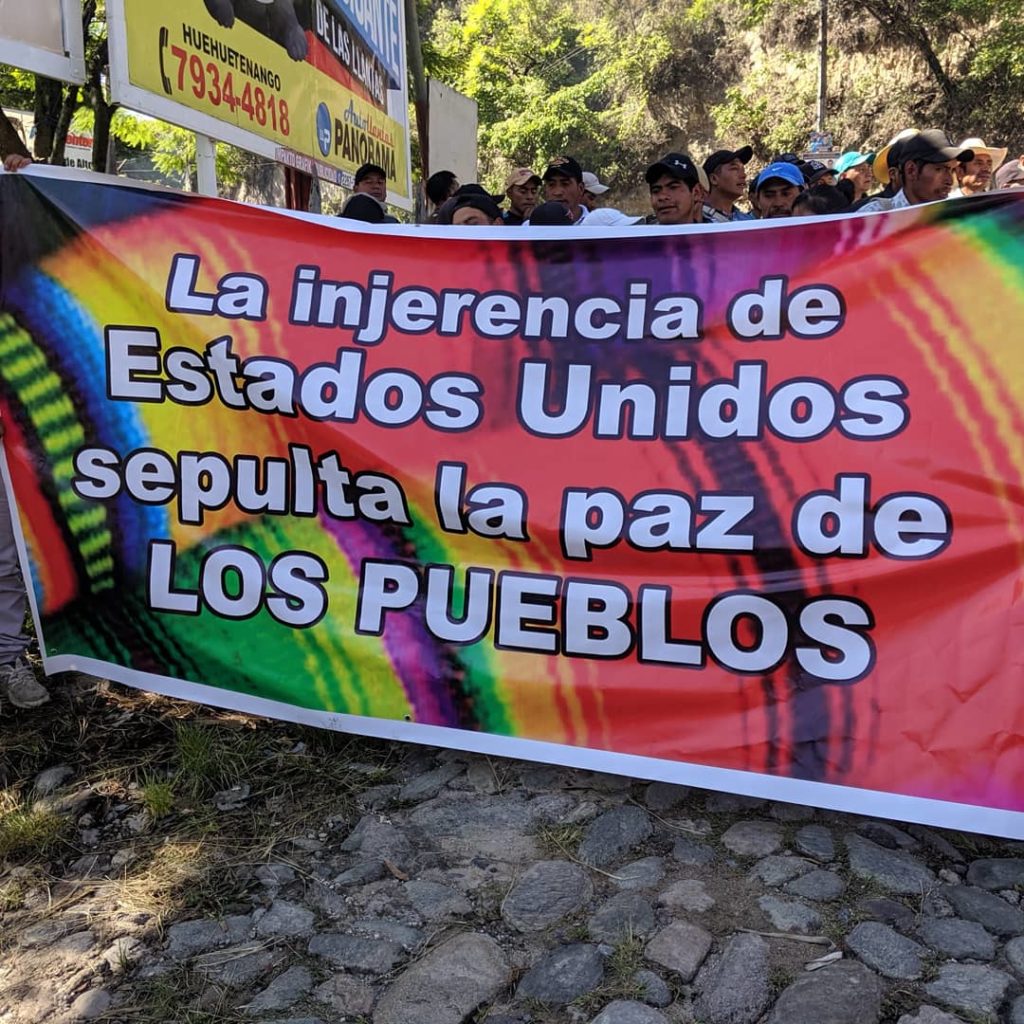 We are proud to join Central American and international organizations launching a campaign against these illegal and violent agreements. Learn more about how to organize against them here, and sign the petition today!