In defense of land: Environmental defenders on the frontlines of the global struggle for community self-determination and respect for the Earth

The Earth is in the midst of an unprecedented ecological crisis, the impacts of which are being felt by communities the world over. Accompanied by growing political and economic instability and a startling resurgence of extreme nationalism, xenophobia, and right-wing ideology, the political challenges to transforming this reality have never been greater. As the new U.S. administration moves to strengthen corporate power in global governance, the well-being of all communities relies on local and international grassroots action. This work must be guided by the leadership of those most directly impacted – indigenous people, people of color, and frontline defenders who rise up to demand respect for the planet and real autonomy for their people.

In Guatemala, as in the rest of the Americas, indigenous communities have risked their lives for centuries in struggles to defend themselves against colonialism, imperialism, and capitalism—the very systems that have led to the crises we currently face. Today, Guatemalan communities face threats on multiple fronts: the country is one of the ten most affected by rising temperatures and extreme, unpredictable weather patterns and is also located in the most dangerous region in the world to be an environmental defender. 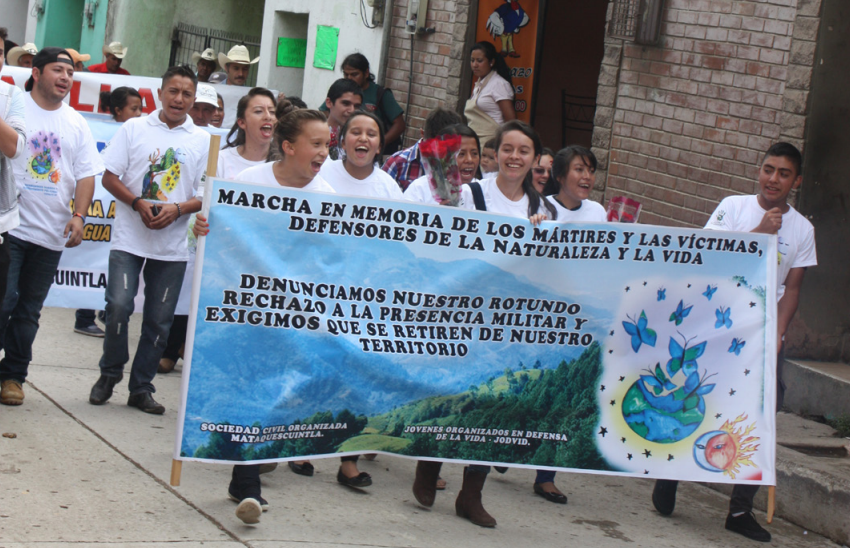