In October 2013, NISGUA and the Association for Justice and Reconciliation (AJR) traveled the greater United States to share a story of determination and resilience: a 13-year journey that finally brought former dictator Efraín Ríos Montt to trial for genocide in Guatemala. Through international human rights accompaniment, NISGUA has partnered with the AJR since the beginning and has previously brought members of their organization to speak in the US about their monumental work for justice in Guatemala. During this year’s tour, we were honored to spread word about the AJR’s incredible work as plaintiffs in the historic genocide trial and to connect them to a broad US audience.

Over the course of three weeks, AJR President Anselmo Roldán represented the AJR, meeting with over 1,000 individuals in 13 cities in some 40 speaking events. Thanks in large part to the thoughtful event organizing and hosting by many of NISGUA’s dedicated sponsoring communities, former accompaniers and members the AJR, the tour achieved: 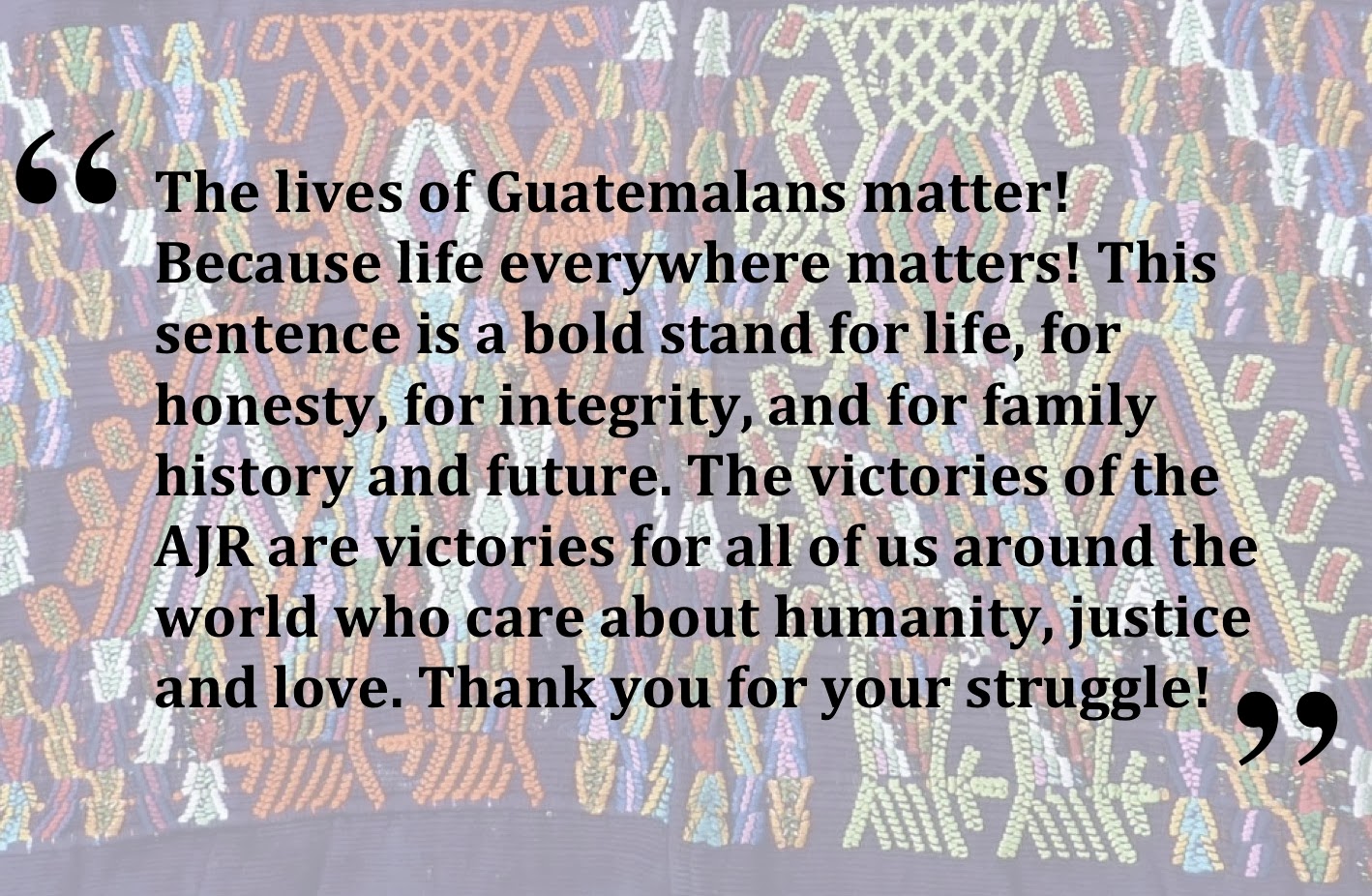 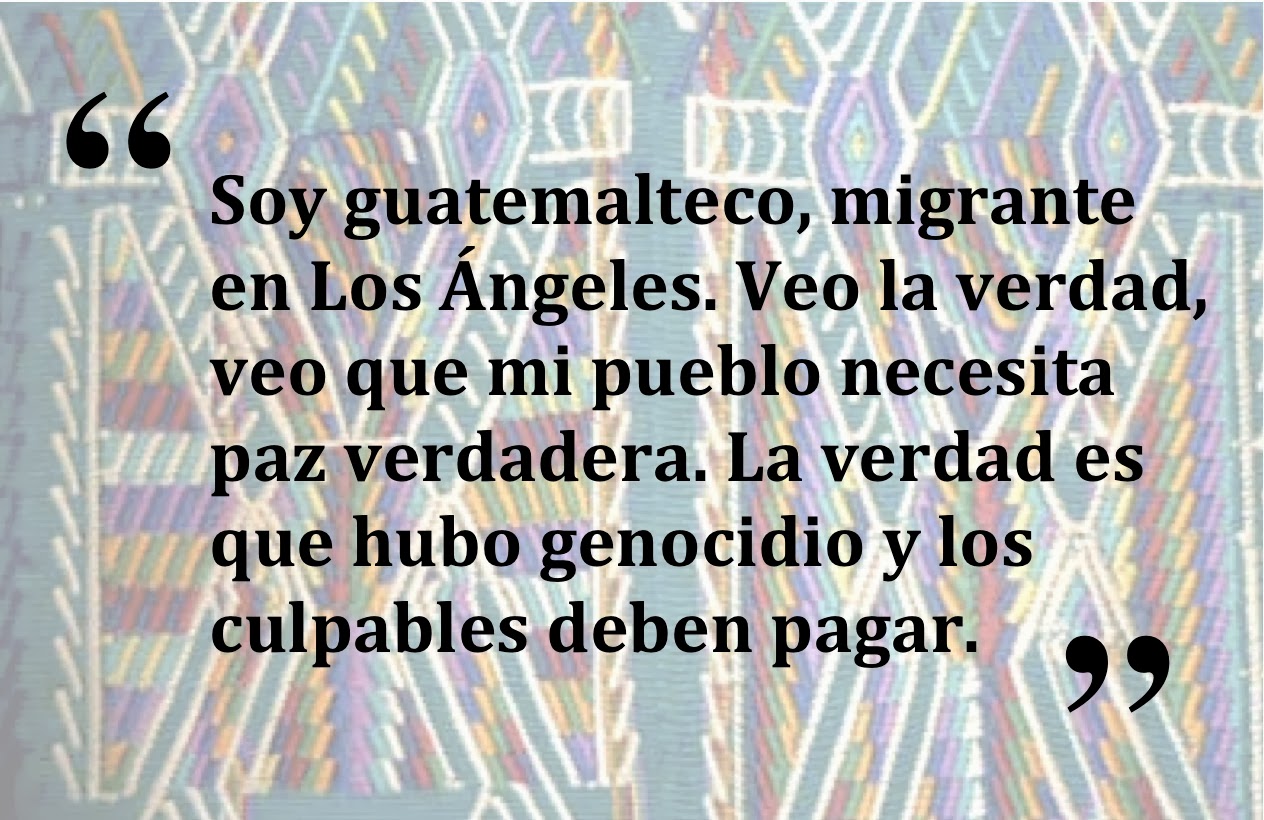 Our fall tour has concluded but you can still show your support for the AJR! Help us reach 1000 signatures on our petition by the end of January!  Sign on and write a personal message by participating in our online campaign.