February 25 marks the annual Day of Dignity for Victims of the Internal Armed Conflict in Guatemala. In addition, 15 years ago to the day, the UN-sponsored Historical Clarification Commission presented its “Guatemala: Memory of Silence” report. Twelve volumes in total, the report provides findings from a detailed investigation of the acts of violence that occurred during Guatemala’s 36-year internal armed conflict.
On February 25, 1999, the head of the Commission shared before a packed audience at Guatemala’s national theater: “The Commission concludes, with great consternation, that within the framework of counterinsurgency operations carried out between 1981 and 1983… agents of the State committed acts of genocide against groups of Maya people.”
Further, the Commission revealed, according to their investigation, that the Guatemalan Army was responsible for 93% of deaths during the conflict, while the guerrillas were responsible for 3%. These and other findings would help form the foundation for the historic genocide trial against Ríos Montt that took place from March to May of last year.
This year, Guatemalan human rights defenders and social organizations partnered with musicians, poets and artists for a multi-generational, interactive day of activities to celebrate the 15-year anniversary of “Memory of Silence” and commemorate victims of the internal armed conflict. This year’s events were particularly special, reflecting on the genocide trial and its historic sentence, that continues to validate genocide survivors’ decades-long struggle seeking truth and justice for crimes of the past.
Nearby schools brought students to participate in the day’s activities and learn the importance of February 25. Youth were encouraged to get creative and write messages of inspiration on the public sidewalk and street, including: “Peace,” “No to racism,” “Free,” “Yes to life,” “The right to decide,” “I love Guatemala.” 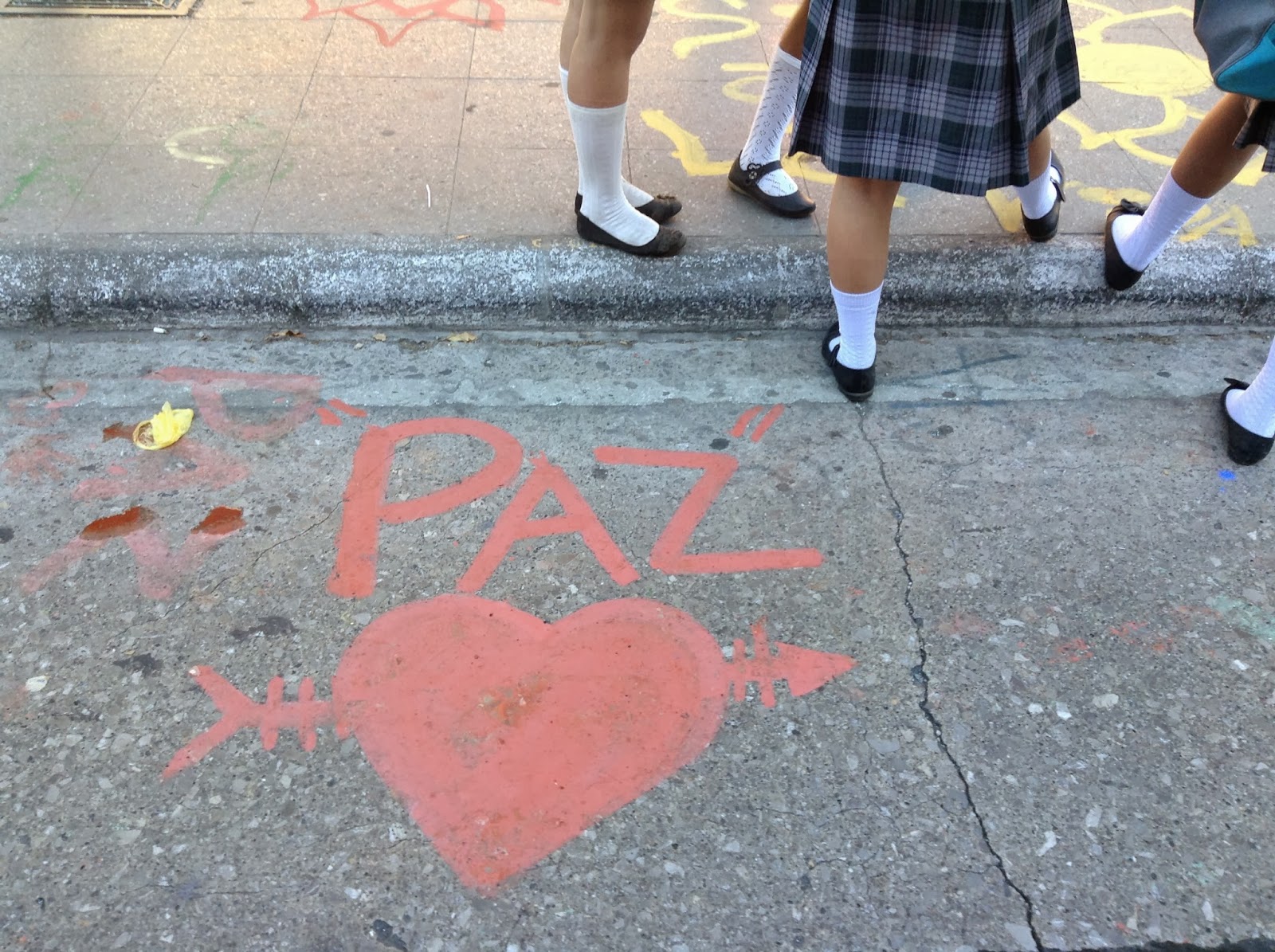 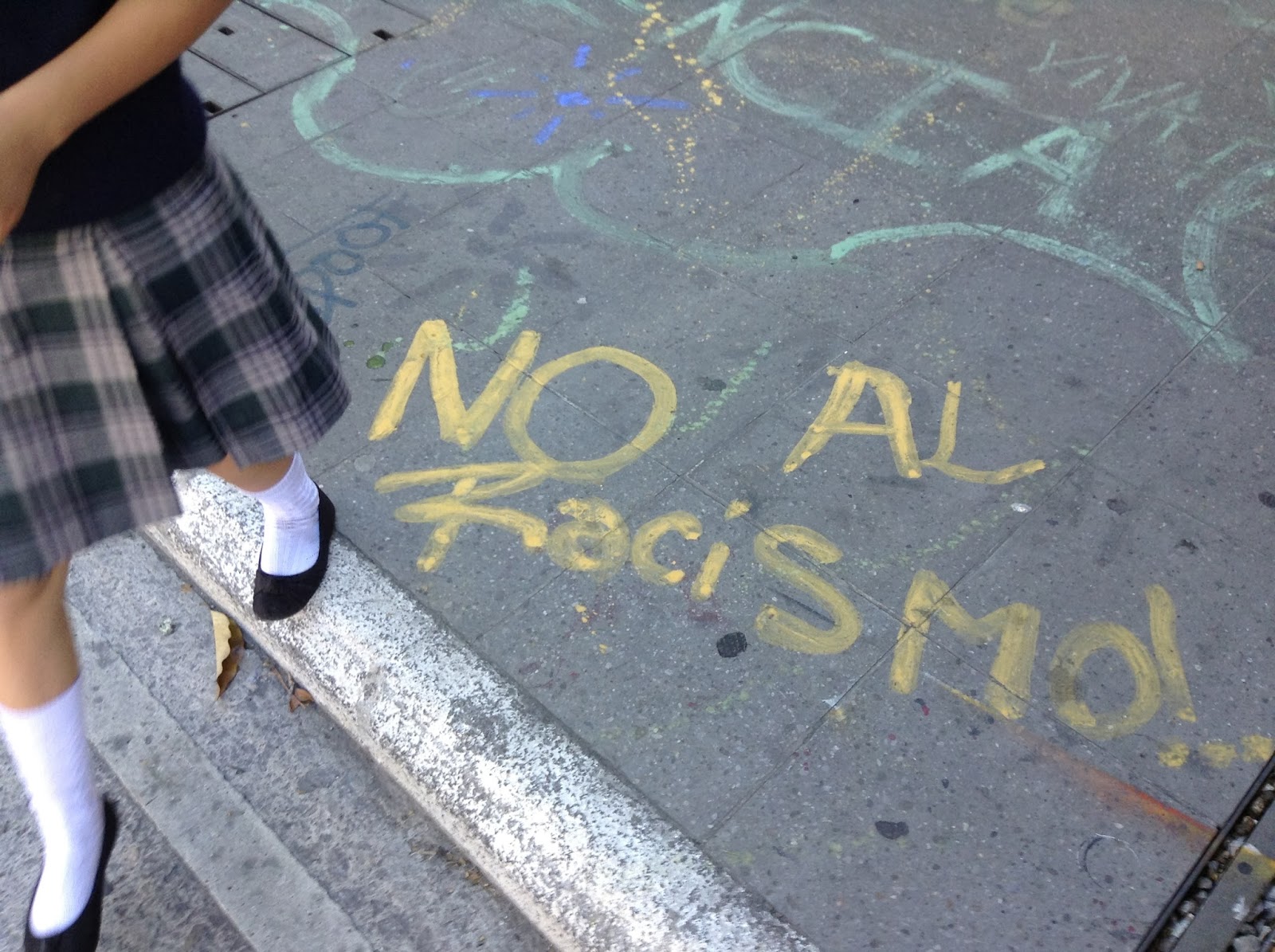 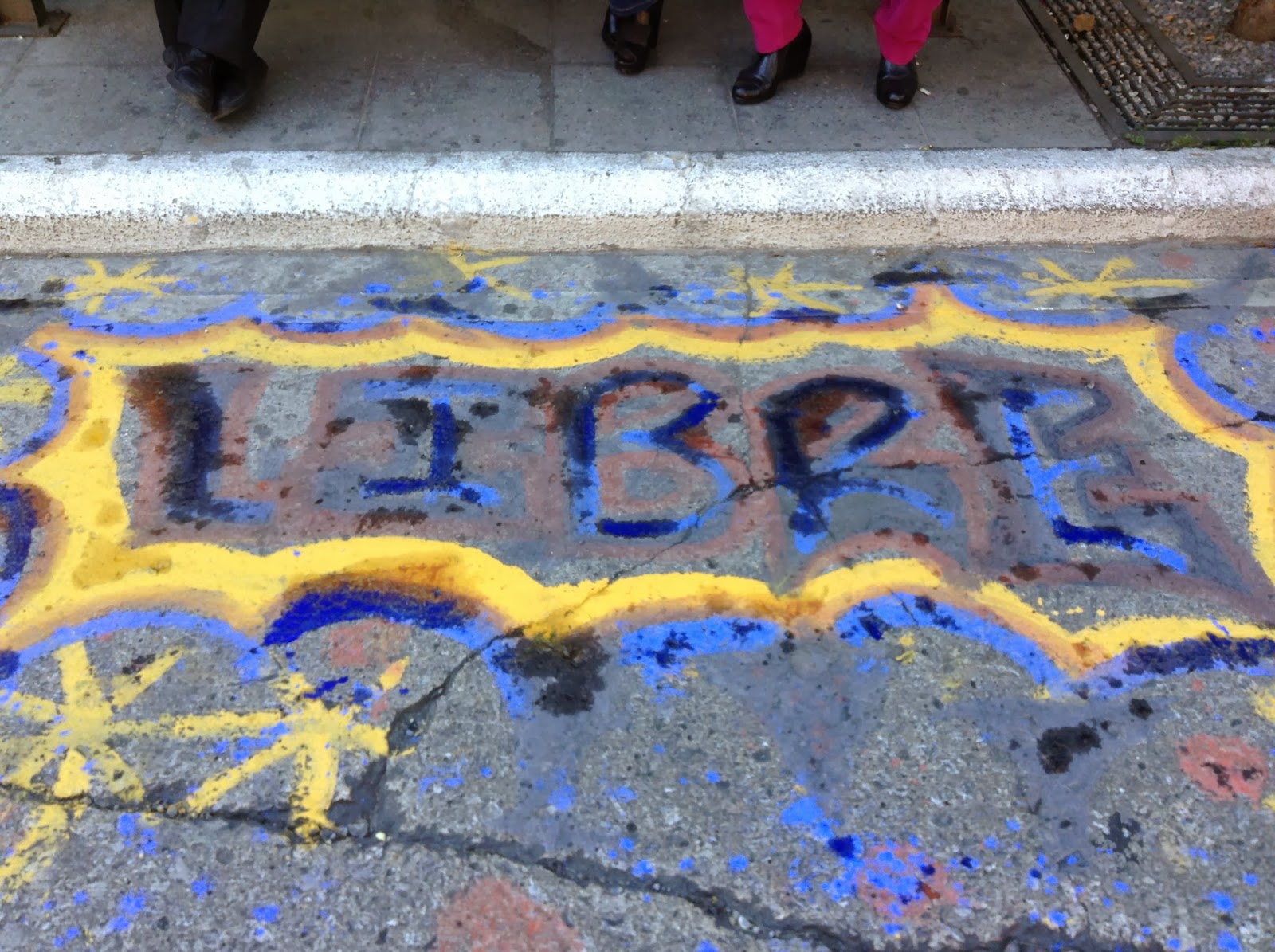 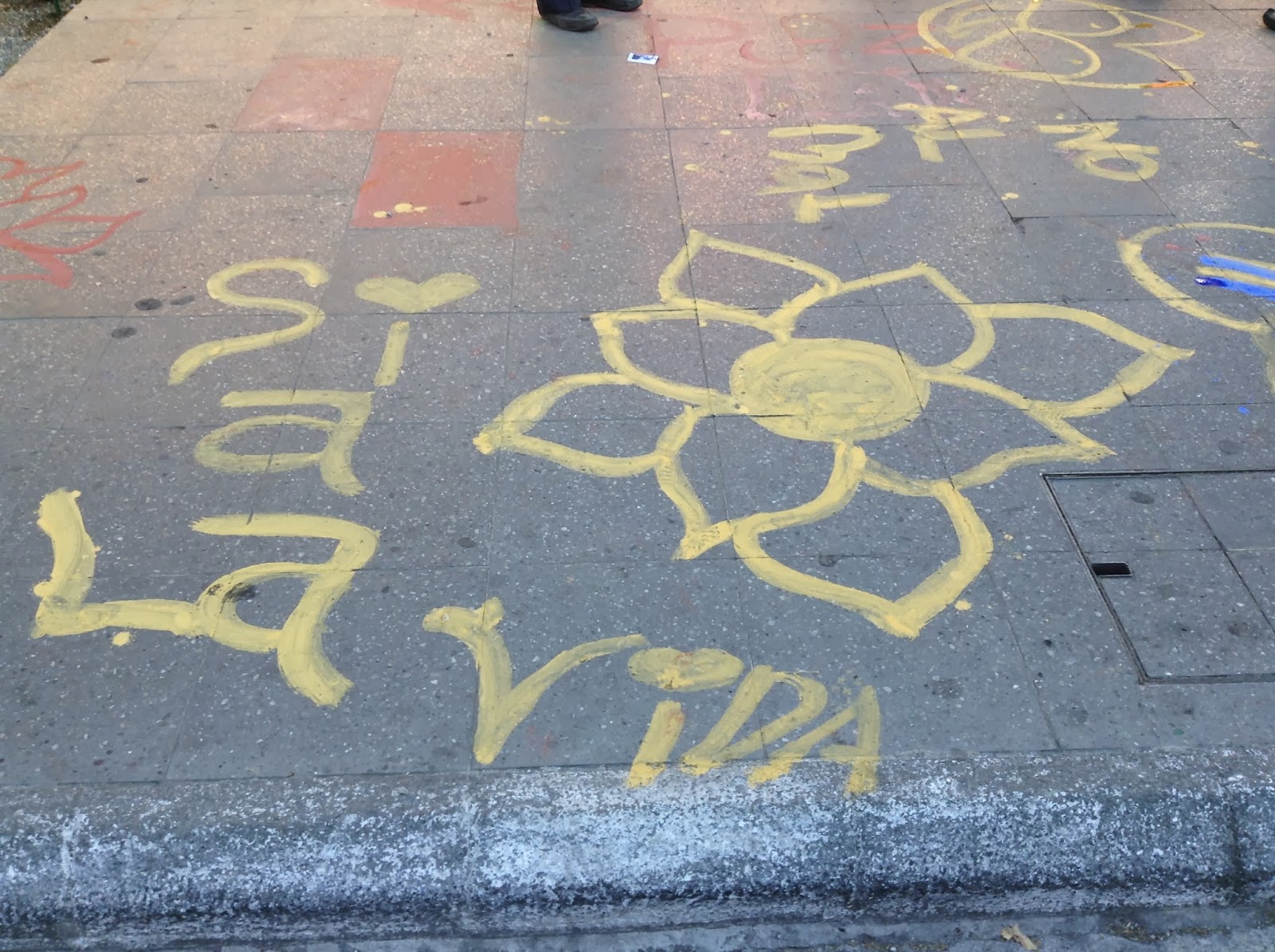 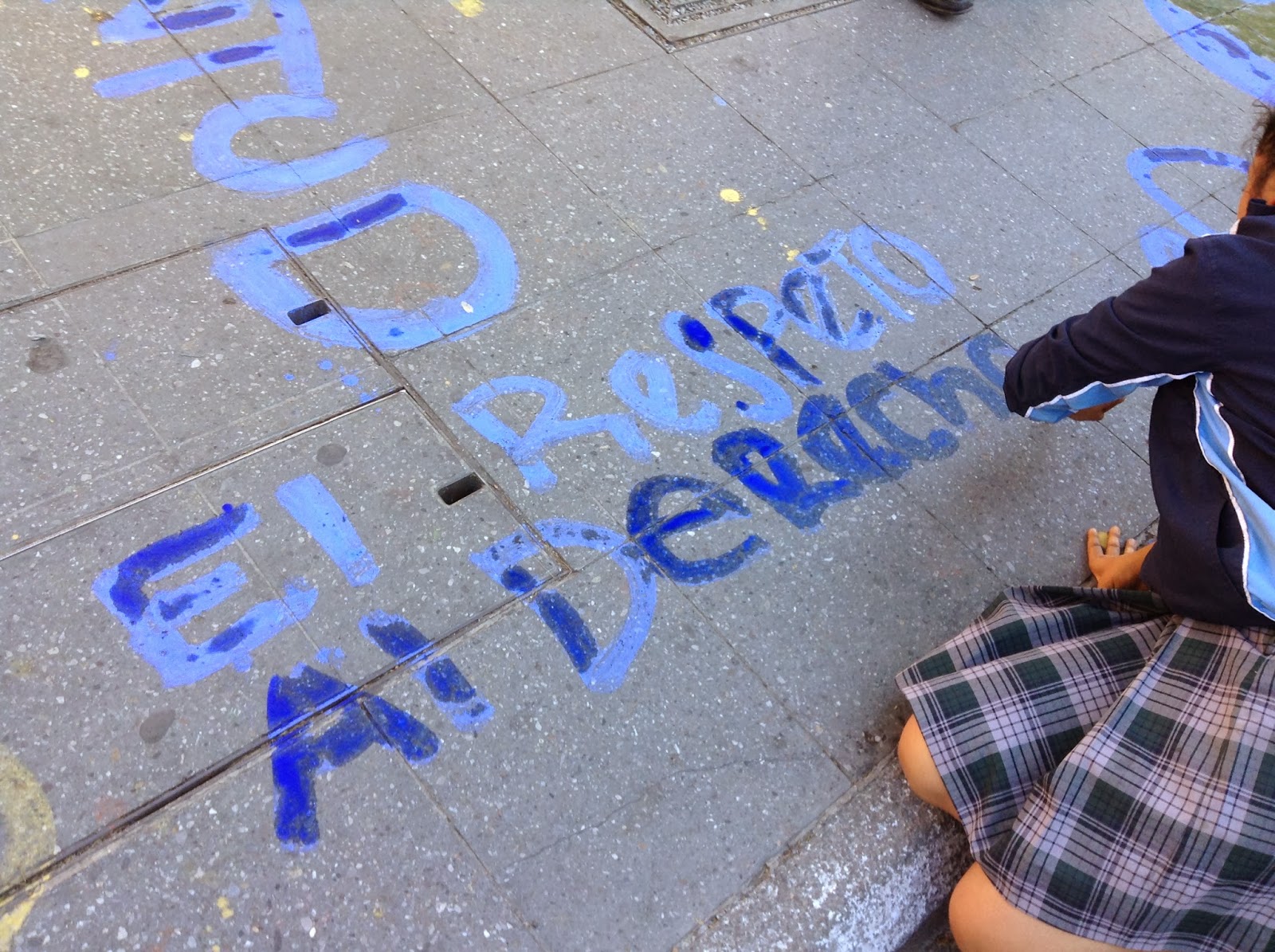 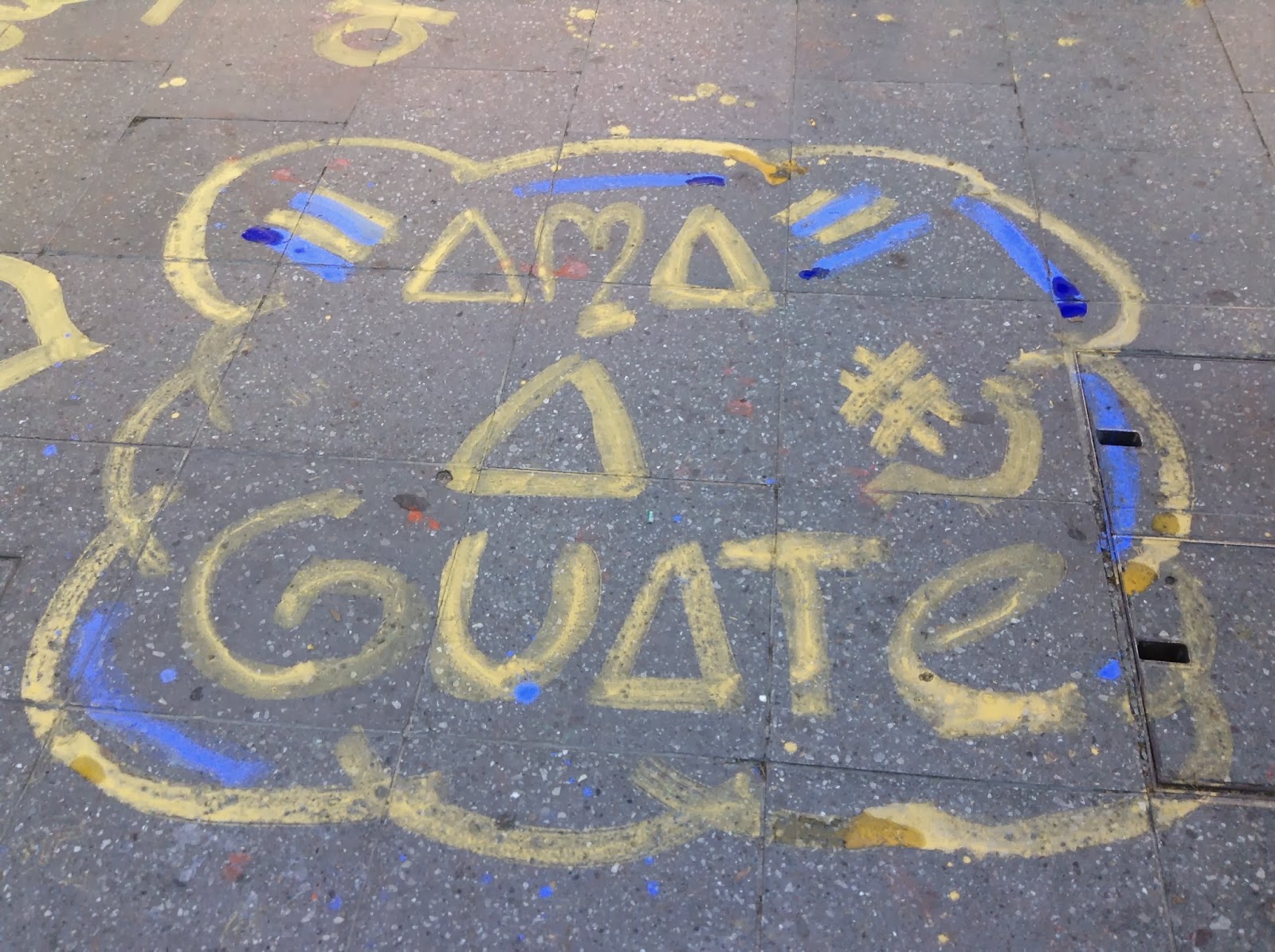 The youth listened on to invited speakers, including Anselmo Roldán Aguilar, president of the Association for Justice and Reconciliation (AJR). He shared part of his story as a genocide survivor and explained, “Some say they don’t want to remember what happened during the conflict, that’s because they did not experience the violence first hand.”
While justice in Guatemala has taken a serious hit recently with the fate of current Attorney General Claudia Paz y Paz’s term limit uncertain and the issue of Ríos Montt’s amnesty still unresolved, Roldán shared an inspiring message on behalf of the AJR. He declared: “We will continue fighting to break down the wall of impunity in Guatemala so we can all live in peace.“
nisgua_admin2019-12-27T17:57:12+00:00February 27th, 2014|Genocide Trial, Justice and accountability|